Would you believe that I waited over five hours to eat at the Bacchanal Buffet shortly after it opened during Thanksgiving week a little over a year ago? It’s probably one of the dumbest things I have ever done for food.

The wait during this trip was minuscule in comparison. It’s kind of pricey for a buffet, but the quality of food sure makes up for it. Besides being a huge waste of money, I thought it was pretty funny that the clubbing douchebags were bringing their girlfriends here for dinner. Seriously, I know it’s the fat American stereotype…but if you’re going to spend the range of fifty bucks for a buffet – bring your fat pants. 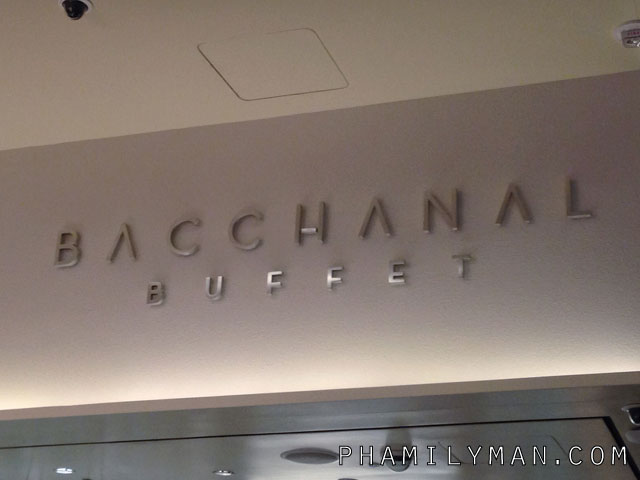 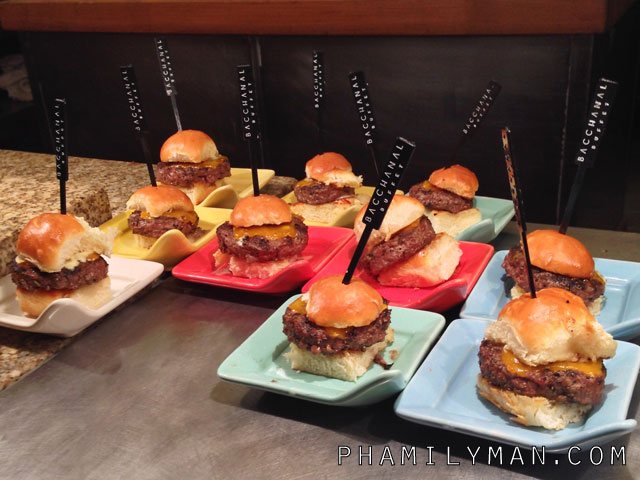 These little Wagyu Sliders go great with the Sweet Potato Tots immediately to the left. 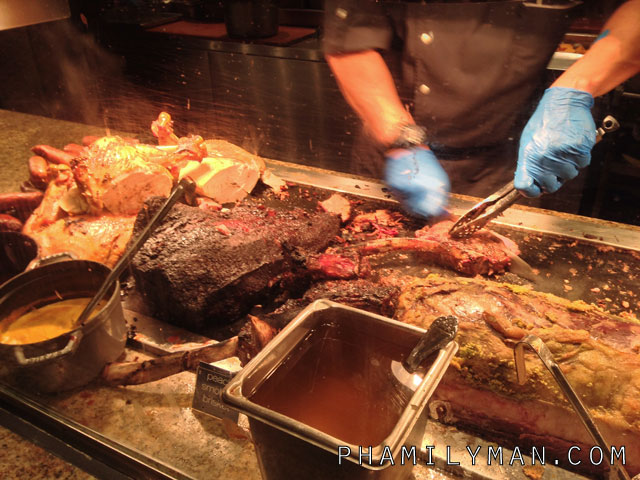 I realize that a lot of people don’t really know where their food comes from. Hell, every now and then even I can’t identify what is what. But at a buffet, get a freakin’ clue! I can’t stand when people point with their fingers and ask, “What is that?” Maybe Bacchanal should consider putting up signs here to mitigate my anger.

See? It’s easy. Lamb chop, sausage, and ribs. Get the lamb chops. They are good. 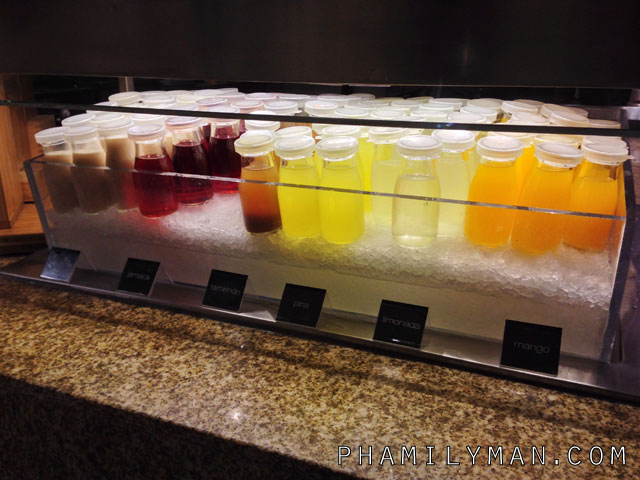 I didn’t notice these my first go-round. Fresh lemonade, mango juice, and some other delicious flavors. 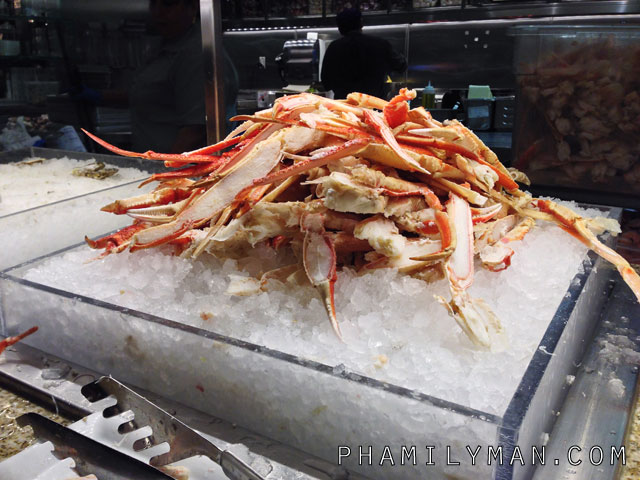 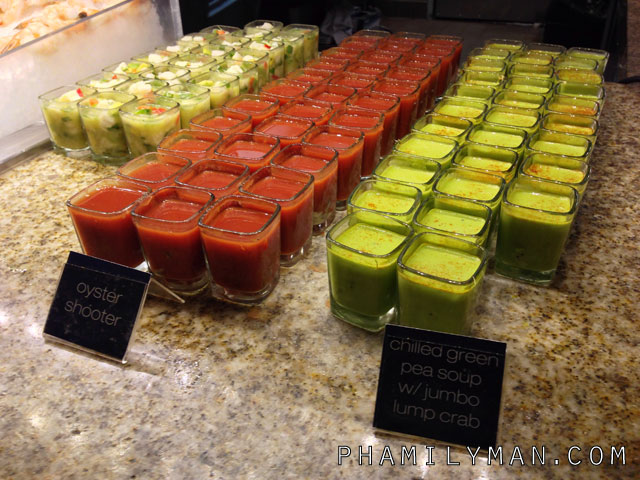 Many, many desserts. Save some room. 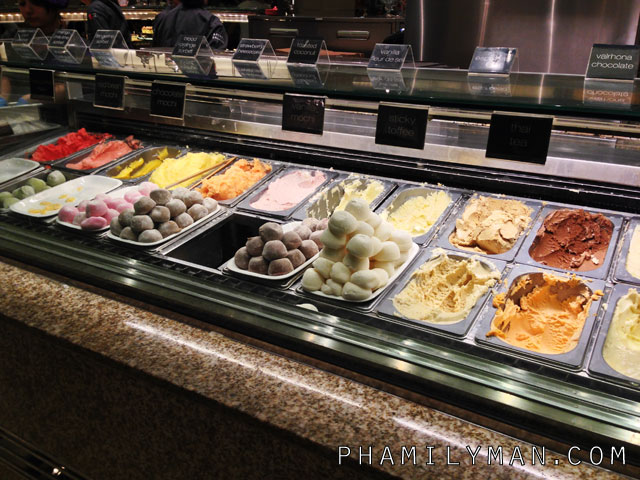 They’ve got some really cool flavors of gelato here. Do yourself a favor though, don’t mix the flavors in the same cup. As far as the mochi goes, I was kind of confused by their presence.